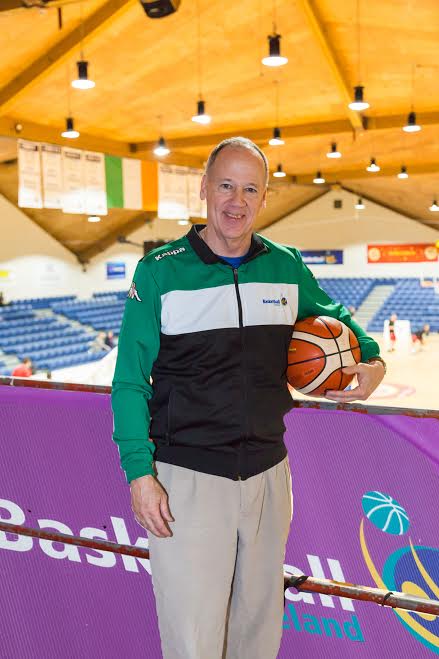 Liapakis brings with him a wealth of experience in coaching over the last number of years. In his fourth season as head coach of UCD Marian’s Super League men’s team, the Greek native has enjoyed considerable success outside Europe too.

Strickland – who was in Ireland the last 10 days observing the Super Series weekend at the Arena and the Hula Hoops National Cup finals – professes himself to be delighted with his new colleagues.

“Ioannis is one of the most respected coaches in the Irish game today” Strickland said. “He will be an invaluable addition to the Irish senior men's staff as his court acumen, people skills and international overview is a combination that will prepare our players for a high level of competition immediately. I am thrilled to be working with such a respected and capable basketball teacher and coach.” 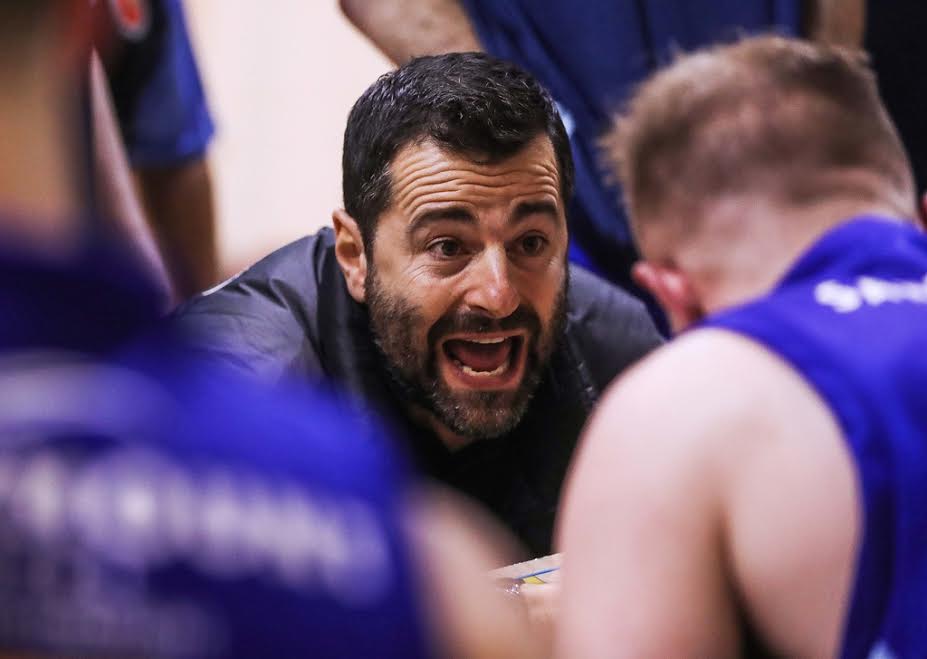 Liapakis was pleased to accept the invitation.

“It’s a great honour to be part of the men’s national team setup and to work alongside legendary coach Pete Strickland” said Liapakis. “It’s a big responsibility to represent Ireland and we will definitely work our hardest to do our best and deliver. I would like to thank Coach Strickland and Basketball Ireland for giving me the opportunity to be part of the team – I’m really looking forward to it.”

Galwegian O'Malley brings plenty of know-how to the table too.

“As an internationally experienced coach himself, Tom brings with him a wealth of knowledge to this role” said Strickland. “This knowledge will translate invaluably to the organizational and administrative sides of the game - aspects that can directly impact a team's success. I am honored Tom will be joining our staff.”

O’Malley added: “I think this is the start of a new and exciting chapter in Irish basketball. I am delighted to be part of Coach Strickland’s management team and I’m really looking forward to it.”